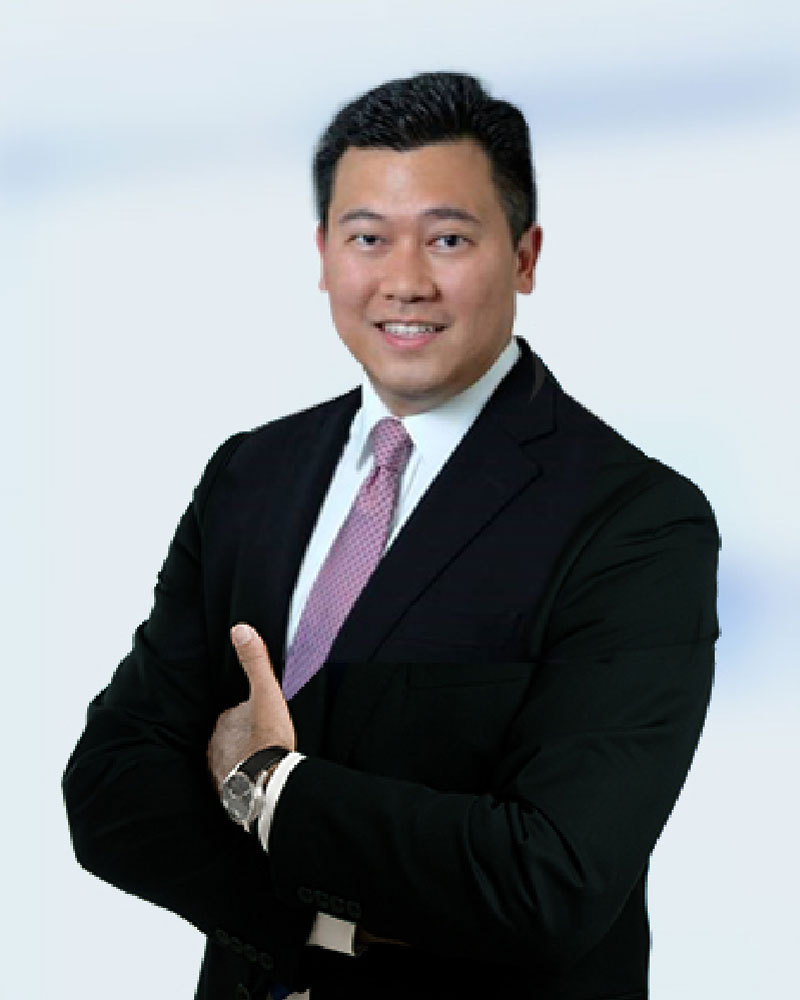 Mr. Tay Yu-Jin is a partner and head of the Asia international arbitration practice of Mayer Brown LLP, a leading US global law firm. He is based in Singapore and has over 20 years of experience covering disputes arising from a broad range of sectors including energy, oil and gas, M&A/joint venture, construction and infrastructure, mining and natural resources, media, technology and general commercial disputes. In addition to acting as counsel, Yu-Jin sits regularly as presiding, sole and co-arbitrator in ICC, SIAC, LCIA, VIAC, HKIAC and ad hoc arbitrations. Yu-Jin was one among four Asian lawyers featured in Global Arbitration Review's 2011 global 45 under 45 ranking and has been ranked among the top partners in Arbitration: Future Leaders for consecutive years. He is recognised annually as a leading individual in major legal directories including GAR's International Who's Who (since 2010), Chambers Asia-Pacific (since 2008; ranked in the Asia-wide, Singapore, Indonesia, South Korea, and India chapters), Legal 500 (since 2008), Euromoney Guide to the World's Leading Experts in Commercial Arbitration (since 2006) and Benchmark Litigation (Local Disputes Star from 2013). In May 2019, Yu-Jin received individual commendation and led his team to winning the Financial Times Award for Most Innovative Dispute Resolution Team in the Asia Pacific. He is Vice President and Fellow of the Singapore Institute of Arbitrators. He has practiced in Paris, London and Washington DC and previously headed the Asia arbitration practice of a leading US wall street law firm and another major global law firm. He was called to the bar in England in 1998 and trained as a pupil at Fountain Court Chambers. As a Singapore Public Service Commission Overseas Merit Scholar, he served in the Singapore Ministry of Defence. Mr. Tay also has experience leading and advising on corporate and internal investigations within the Asia-Pacific region. He holds a Bachelor of Laws (LL.B.) and Master of Laws (LL.M.) from University College London.