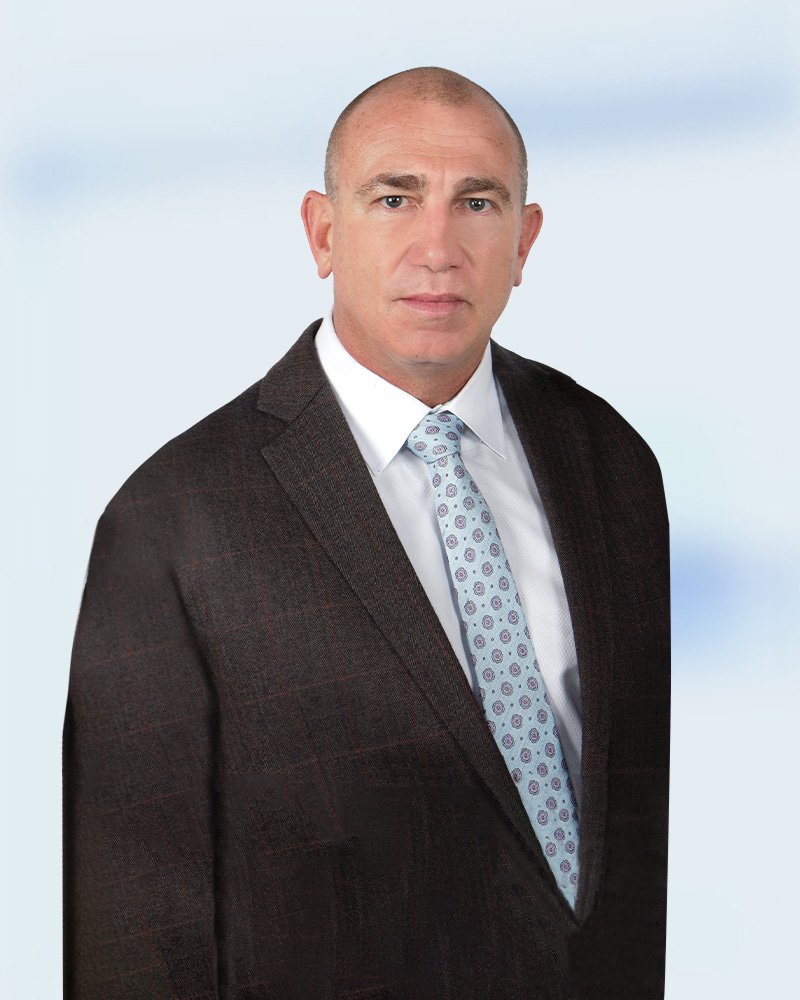 Mr. Paul Whiley is a co-founded Mermaid’s existing business unit in the Middle East, and to the largest extent, together with his team, spearheaded our unrivalled positioning there. He resigned at the end of 2016 due to family reasons but has rejoined with Mermaid, and working as the COO. Paul’s track record speaks for itself, and is unprecedented in this segment of the offshore space. His ability to leverage forward book, and create business momentum has already paid substantial dividends, the proof of which is evident in our pipeline reporting for 2021 and beyond. Paul studied English and Law at the University of Natal, and also read Sociology at UNISA. He has a significant Saturation diving background, which followed naturally post his time in the Military, where he in fact become the most decorated Navy Diver in South African military history [Bravery - HC Gold].