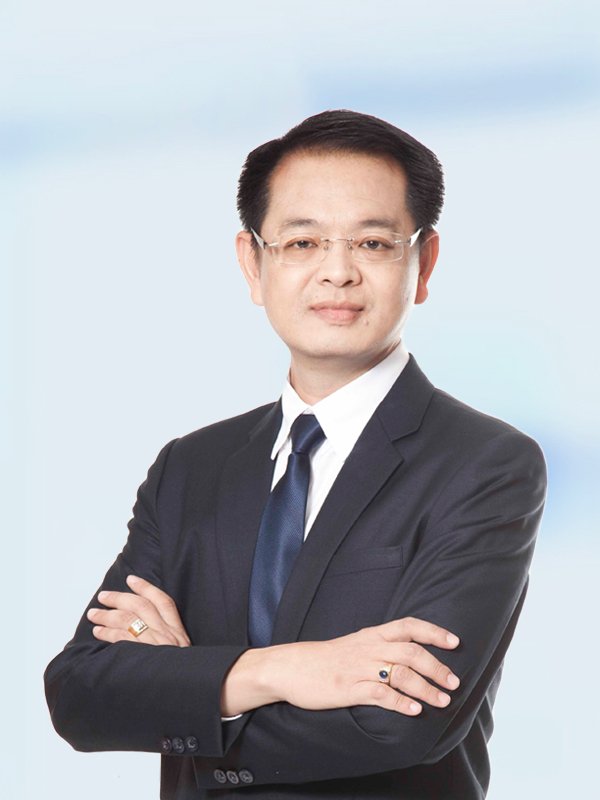 Mr. Phiboon Buakhunngamcharoen joined Mermaid in June 2005 and was appointed Chief Financial Officer in February 2017. During his 15 years of experience with Mermaid, he started working as a Financial Controller where he was responsible for and oversaw the finance and accounting function of Mermaid's Drilling Business Division. In October 2013, he was promoted to Finance Director where he oversaw the Management Reporting function for Mermaid covering both its Subsea and Drilling Business Divisions. In March 2016, he was appointed as Compliance and Internal Audit Director leading the internal audit team to audit and access internal controls, operation efficiencies and compliance.