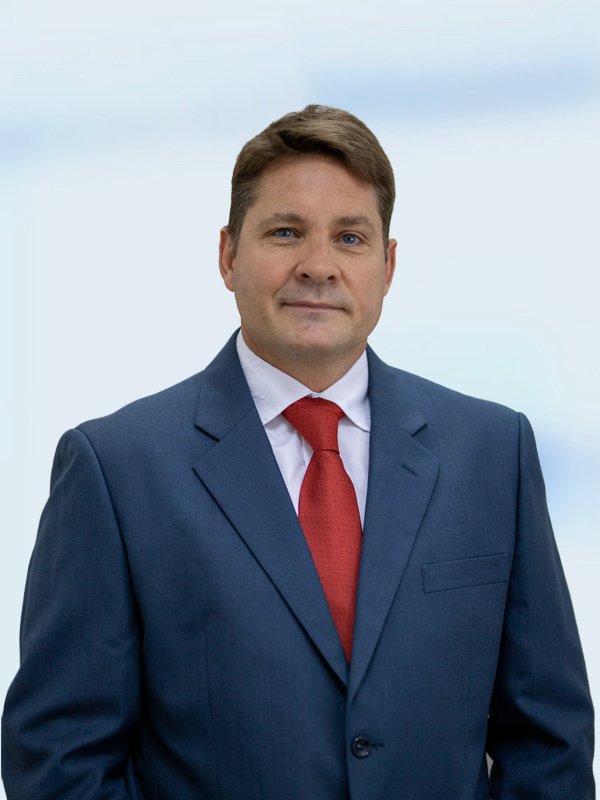 Mr. Tyron Roworth is Country manager of Mermaid Subsea Services Saudi Arabia. Tyron joined the group in 2014 and has successfully held various managerial positions including Offshore construction manager, Project manager and Operations manager. Tyron has extensive leadership experience in the offshore and subsea sector including Diving, ROV and Marine. His career spans over 25 years covering all the major international oil and gas sectors including Africa, the Americas, Far East, Middle East and Australasia. Tyron began his career as a clearance diver in the South African Navy. He soon crossed over to the commercial sector and qualified as a Saturation Diving Supervisor. He holds an Advanced Diploma in Hyperbaric operations, Integrated management systems lead auditor, NEBOSH IOHSC and OGP client representative certification. Saudi Arabia is the groups most successful business unit. Tyron has been instrumental in the ongoing expansion and continual development of several ventures, including the long term IRM diving contract.

In addition, with the purpose of support company work in the Middle East and the United Kingdom, we also have;